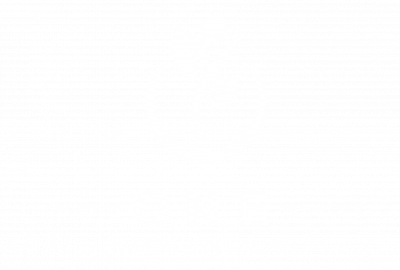 EFFECTS OF SHOCKWAVES ON MACROPHAGES

Extracorporeal Shock Wave Therapy (ESWT) is broadly used as a non-surgical therapy in various diseases for its pro-angiogenic and anti-inflammatory effects. However, the molecular mechanisms translating tissue exposure to shock waves (SW) in a biological response with potential therapeutic activity are largely unknown. As macrophages take part in both the onset and amplification of the inflammatory response, and well in its resolution, we investigated the effect of SW on their biology.

High-energy ESW can destroy non myelinated nerves but afterwards there is an even faster regeneration.

The potential of shock wave treatment to trigger mechanosensitive pathways can be used to improve proliferation or differentiation in 3D systems in vitro in order to support scaffold maturation and ultimately enhance cell-scaffold performance.

Shock wave therapy (SWT) represents a clinically widely used angiogenic and thus regenerative approach for the treatment of ischaemic heart or limb disease. Despite promising results in preclinical and clinical trials, the exact mechanism of action remains unknown. Toll-like receptor 3, which is part of the innate immunity, is activated by binding double stranded (ds) RNA. It plays a key role in inflammation, a process that is needed also for angiogenesis. We hypothesize that SWT causes cellular cavitation without damaging the target cells, thus liberating cytoplasmic RNA that in turn activates TLR3.

SHOCKWAVE AS A BIOLOGICAL THERAPEUTIC TOOL

Extracorporeal Shock Wave Therapy (ESWT) is a form of “mechanotherapy”, that, from its original applications as urological lithotripsy, gained the field of musculo-skeletal diseases as Orthotripsy (mainly tendinopaties and bone regenerative disorders) and Regenerative Medicine as well.

Shockwaves nowadays are well known for their regenerative effects. Basic research findings showed that shockwaves do cause a biological stimulus to target cells or tissue without any subsequent damage. Therefore, in vitro experiments are of increasing interest. Various methods of applying shock waves onto cell cultures have been described. In general, all existing models focus on how to best apply shock waves onto cells.

Stem and progenitor cell therapy is a novel approach to improve neovascularization and function of ischemic tissue. Enhanced tissue expression of chemoattractant factors such as stromal cell–derived factor 1 and vascular endothelial growth factor is crucial for the recruitment of circulating endothelial progenitor cells (EPCs) during acute ischemia. In chronic ischemia, however, expression of these chemoattractants is less pronounced, which results in insufficient EPC recruitment into the target tissue. Therefore, we investigated the effect of targeted extracorporeal shock wave (SW) application in order to facilitate EPC recruitment into nonischemic and chronic ischemic tissue.

THE BIOLOGICAL EFFECTS OF SOFTWAVES & RATIONALE FOR SPINE AND BRAIN THERAPY

SoftWaves are exclusively generated with electrohydraulic devices whose unique wave form creates a tensile wave that creates sheering forces at the cellular level causing cell membranes to become permeable. These sheering forces fool the body into thinking that a fresh trauma has occurred and causes the body to initiate a natural healing cascade including the production of stem cell attractants.

Shockwaves are defined as types of acoustic pressure waves that develop during sudden releases of energy. The best-known natural phenomenon is thunder following lightning. Another example is the “bang” an aircraft produces when it breaks the sound barrier. Both focused shock waves and unfocused sound waves are produced in these examples. Additionally, almost all other forms of energy are released during these natural discharges, including electrical, heat, light, and electromagnetic energy. Since the first medical application of acoustic waves was the disintegration of kidney stones in the early 1980’s, high energy, focused shock waves were the first to be studied and understood.

THE LINK BETWEEN SHOCKWAVES & INNATE IMMUNITY

Shockwaves cause a release of nucleic acids and cause a stimulation of the innate immune system via TLR-3. This creates an environment for regeneration.

And get back to the life you love! 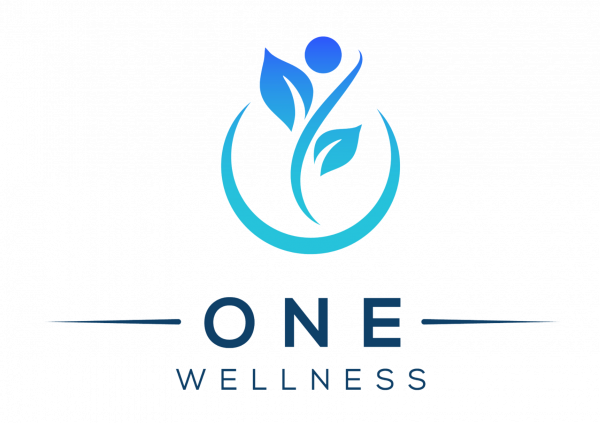